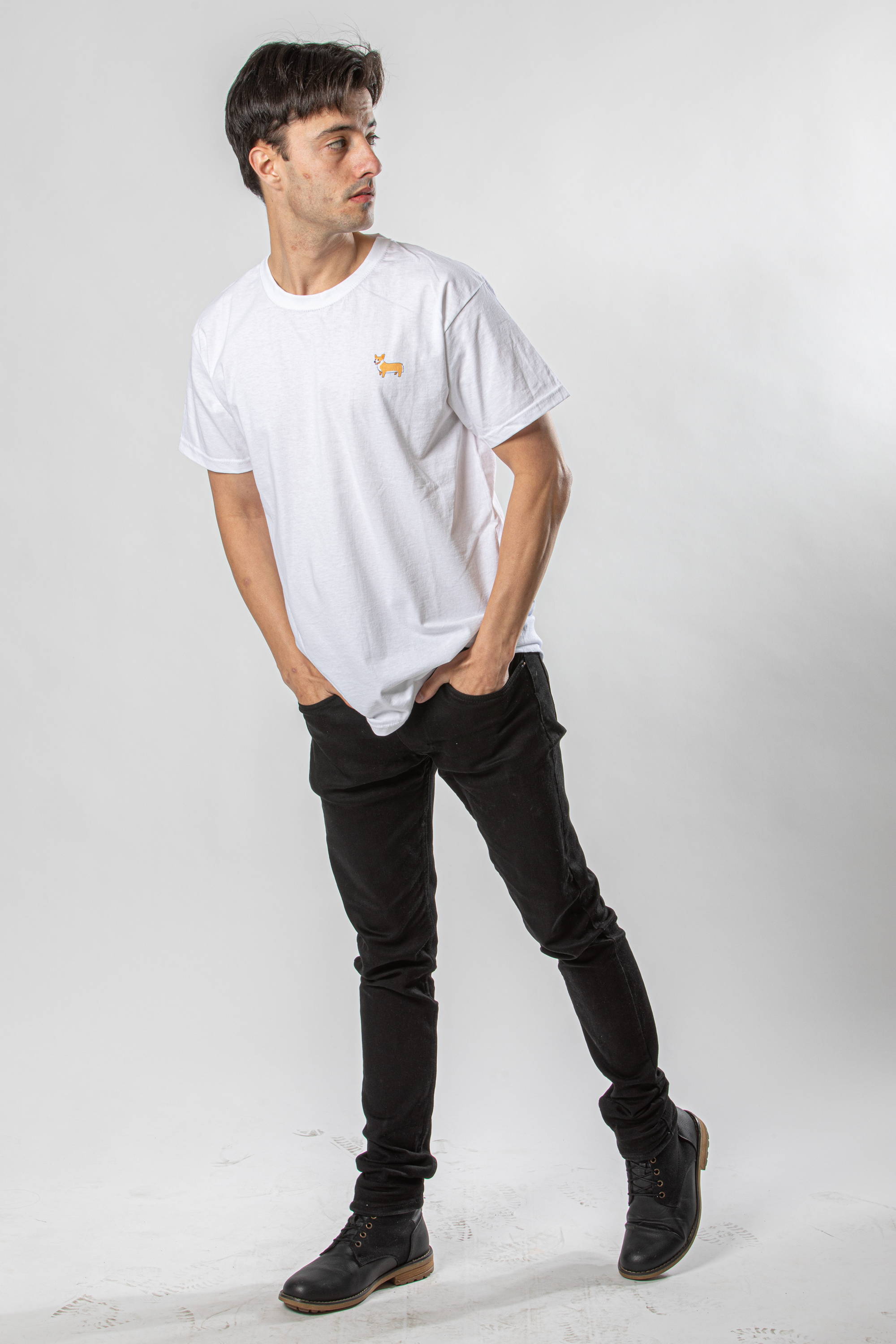 Pup & Co. Clothing (Pup & Co.) is an online brand based in Australia. Our mission is to provide a new style of clothes so that millenials guys and girls have a unique way to express themselves.

Founded in 2017, the brand generated more than $100,000+ in sales in it's first financial year and we've grown rapidly ever since. Since our founding, we have donated hundreds of dollars to animal charities and have worked with and sponsored charity events hosted by many university societies.

We have plans to become a multi-million dollar brand that can compete with well-known established brands within 2 years. We'd love for you to support us on our way there :)

All our products are centred around our iconic Corgi logo. Currently, we stock hoodies, jumpers, t-shirts and beanies. Our apparel and colours are inspired by modern fashion trends with our own twist on it.

Our talented in-house team make sure our clothes are properly equipped to be fashionable in all elements of life. All our clothes undergo multiple quality control measures to make sure they're ready-to-go once they reach your door.

All our clothes are ethically produced with aims to reduce our plastic usage in the coming months. We're not 'fast-fashion', we're 'sustainable fashion'.

"It's like Ralph Lauren but instead of a man riding a horse, it's a Corgi, which is way cooler" - Adam Wan, founder of Pup & Co., explaining the idea to his friends.

Adam Wan is the man behind Pup & Co., starting the brand out of his bedroom while in his fourth year studying a Bachelors of Commerce and Economics at the University of New South Wales. (Not to be confused with the dude in the pic, who is also called Adam)

At university, Adam was twice awarded the Dean's Award for Academic Excellence (AKA Dean's List). In 2016, Adam created the university meme page Cool Commerce Memes and in 2017, he co-founded the popular university satirical newspaper The UNSW Times.

With a passion for perfect design and creating something memorable, Adam plans on continuously improving the brand for all customers.

That's enough from us, what do our customers say?